Miley Cyrus’s delayed seventh album ‘She Is Miley Cyrus’ is finally on its way as it is reported the record will drop in November, a matter of weeks away, jus after she was spotted recording a video with Dua Lipa in New York.

Music Week, an industry specialist publication wrote the album will be released in November as the 27-year-old confirmed she’d finished it, listened to the whole thing in her car and loves the sound of it.

Miley Cyrus Has $10,000 Worth Of Equipment Stolen From Storage Unit After Malibu House Burnt Down

The confirmed collaboration with ‘Physical’ singer Dua Lipa made it clear Miley was hard at work on the record and as both have worked closely with Mark Ronson, we can’t wait to hear what they have in store.

A teaser for upcoming track ‘Midnight Sky’ has been added to new rival TikTok app, Reels, and it’s got a seriously funky feel to it which is giving us ‘Future Nostalgia’ vibes, so it’s little surprise the two disco queens have been hanging out.

Taking to Twitter, she posted a clip of her 2008 single ‘Start All Over’, letting fans know new music is really on its way this time, writing: “Meet Miley Cyrus….. again. #SheIsComing #ButForRealThisTime.”

Fans, suspicious of the star over her seriously long gap between announcing the music and its release let her know they are more than ready for its release.

The former Hannah Montana actress went quiet for the remainder of 2019 and long into 2020 about the catalogue of music she had ready for release, but in August 2020 started teasing it once more.

Although Miley hasn’t given a sold release date, it seems the music will arrive in the next few weeks.
Album name

As soon as she announced she had new music coming, Miley used the hashtag ‘She Is Coming’, which turned out to be the name of the first EP.

She has since stated the three EP album will be called ‘She Is Miley Cyrus’, and this is what the Wikipedia entry for the record also states.

What we can expect from ‘She Is Miley Cyrus’

In 2019, Miley revealed in an interview with 103.5 KTU that she’d been working with Mark Ronson for a year and he’s helped to refine her sound to the perfect pop/country fusion she so loves, which is the genre of the music she’s soon to release.

She also told Vanity Fair: “I also wrote a lot of this next record before my f***ing entire house burned down, and my whole f***ing life changed”.

Miley and her ex-husband Liam Hemsworth lost their home in the California wildfires in November 2018, and the ‘Nothin’ Breaks Like A Heart’ references this when she sings the lyrics: “This burning house, there’s nothing left.”

Since she and Liam have split and the delay has allowed Miley to reflect on this break-up, as well as her split from most recent boyfriend, Cody Simpson.

She’s recently spoken about being single and comfortable in her skin- which ‘Midnight Sky’ also reflects. 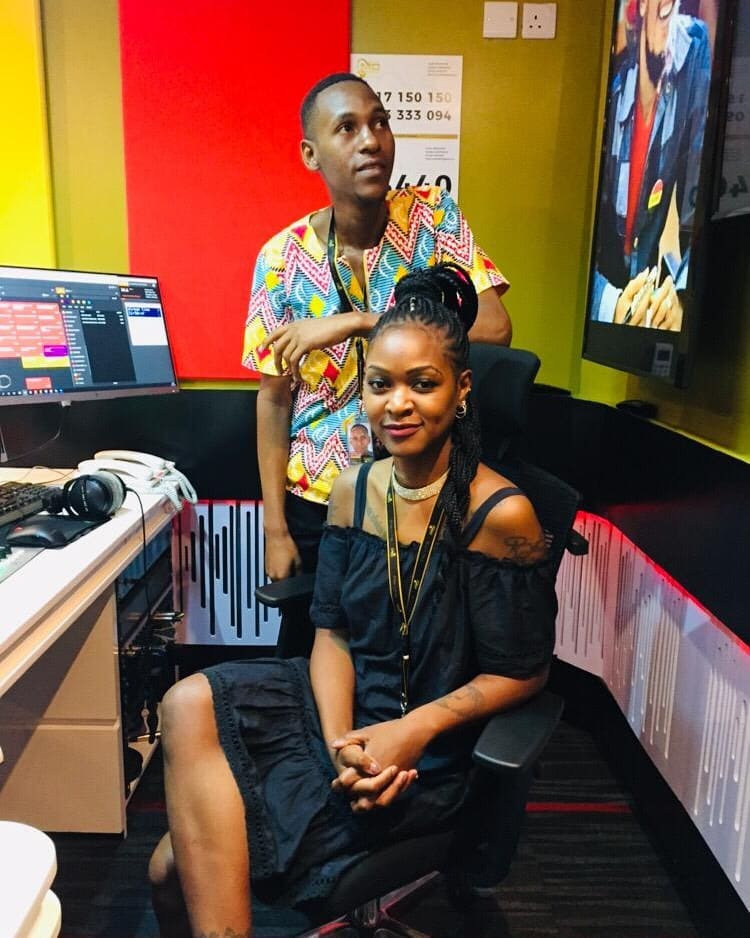 THE Breakfast Club: The show is hosted by two presenters and runs weekly from 6am to 10am. The show plays variety of the biggest smooth hits delivered to [...] 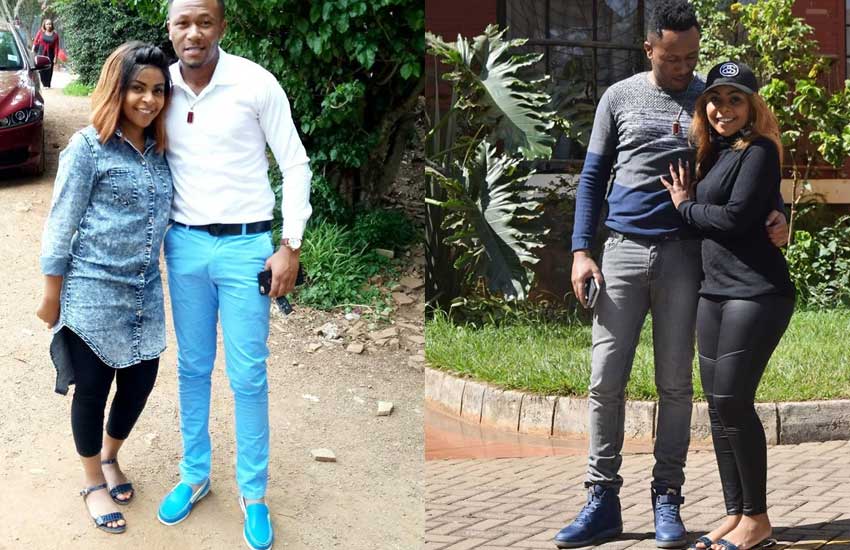 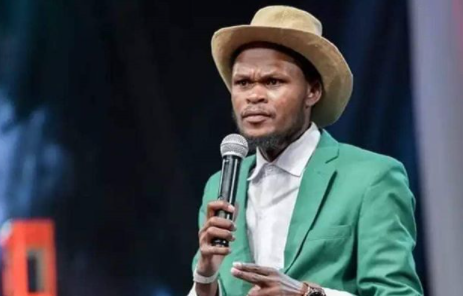 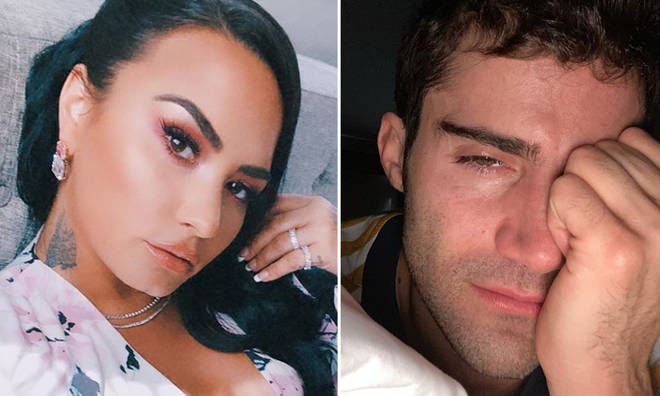 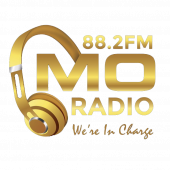